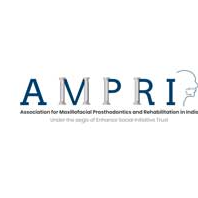 AMPRI
Joined on Nov 19, 22 04:31 AM
2 Event Organized
Leave a comment for event organizer
(Max 150 Characters)
Thank you for your valuable comment.

Do Surgeons feel the need to reach out to Prosthodontists for planning the treatment for such patients? Can they alone solve the problems faced by the patients after surgery? Let’s find out.

With this webinar, we seek to develop an effective relationship between the Surgeon and Prosthodontist for cure and care of our patients.

He trained in the UK and obtained 2 fellowships from the Royal College of surgeons of England and Ireland. He gained experience in all aspects of Faciomaxillary surgery and worked as the Senior Registrar at the prestigious St.Barts and Royal London Hospital, which is one of the oldest hospital in the world.

He returned back to India in 1999 and is a consultant Faciomaxillary surgery various super specialty hospitals in Bangalore like NIMHANS, Sagar Hospitals, Apollo Hospitals, Bangalore Institute of Oncology and Sri Shankara Cancer Hospital. He was Professor & Head of Department of Oral & Maxillofacial Surgery, RV Dental College & Hospital for 17 years.

He has special interests are in cleft lip and palate surgery, oral cancer, correction of facial deformities, facial trauma and craniofacial surgery.
He has published more than 25 papers in International journals and has been invited as keynote speaker in several national and international conferences.

He has authored chapters in Hamilton Bailey’s Clinical methods in General Surgery and Le-fort Access Osteotomy in Juvenile Angiofibroma.

He is currently the Hon. General Secretary of the Association of Oral & Maxillofacial Surgeons of India.

The Royal college of surgeons of Edinburgh has honoured him in 2019 with an Honorary Fellowship & has appointed him as an examiner for the Membership Exam in Oral & Maxillofacial Surgery held at Cairo, Dubai, Bangalore and Hong Kong.

He is working as Professor in Department of Prosthodontics at King George Medical University, Lucknow. He is Co-director of Cochrane India-KGMU affiliate. He is fellow of Indian Society for Dental Research, American Academy of Maxillofacial Prosthodontics, International College of Dentists, Academy of Dentistry International and Pierre Fauchard Academy. He is Have filed three patents, three copyrights, published 80 international and national publications, editorial board member of 11 academic bodies. He lectured extensively across the nation and out of India. He is member of Maxillofacial Prosthetic Unit and retinoblastoma Unit in the King George Medical University. 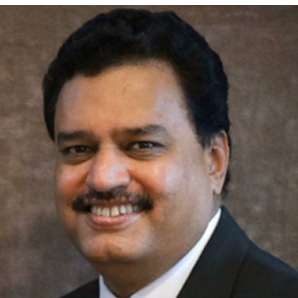 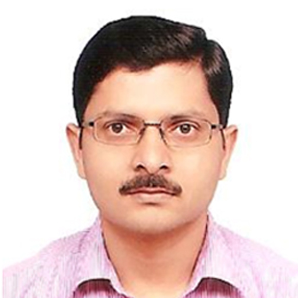 Joined on Nov 19, 22 04:31 AM
2 Event Organized
Leave a message for event organizer
(Max 150 Characters)
Thank you for your valuable comment.
Event Closed

AMPRI
Joined on Nov 19, 22 04:31 AM
2 Event Organized
Leave a comment for event organizer
(Max 150 Characters)
Thank you for your valuable comment.

5
No chat started yet